Visit side of  Legendary and ancient city of Troy that was immortalized in Homer’s epic Iliad and Odyssey. According to archaeologists, Troy is just one of the nine cities that were built on top of the other, the oldest of which dates back to 3000 BC. His story covers the start of an area of the northern Gulf of Edremit, and Reaches the southern shores of the Marmara Sea. To the south is the Ida Mountain (Ida Montaña), an attractive area to visit 30 km. away from Canakkale, in Hisarlik. Archaeological excavations revealed the different time Periods several settlement areas, the city walls, the house foundations, a temple and a composite port teatro.Un symbolic wooden horse grande.Histórico recalls the Trojan War, Alexandria – Troas was built in the 3rd century BC St. Paulhabía visited here twice, and the third mission trip to Assos was started from here. 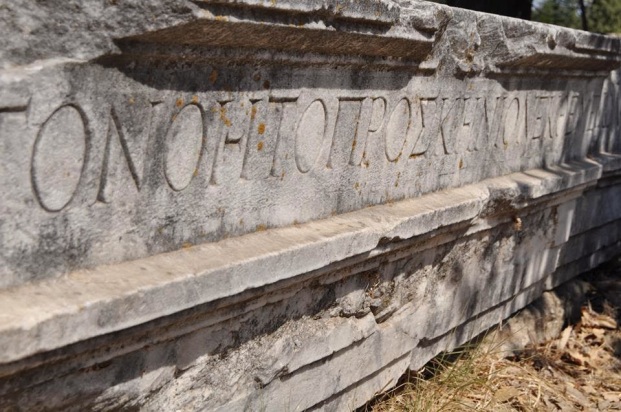